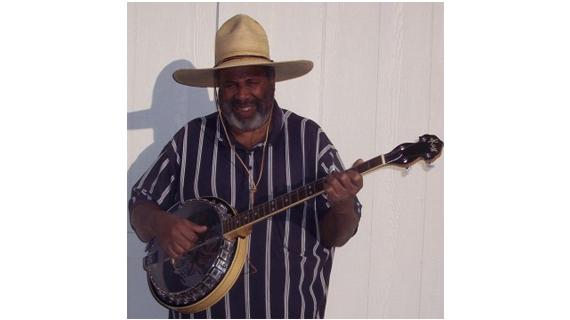 RIVERSIDE, Calif. (www.ucr.edu) — Master banjo player and historian Curtis Wright will explore the historical roots of the instrument and other African-derived elements in bluegrass music in a special performance on Friday, February 22, 2013 at 12 noon in room 240 of the Orbach Science Library at the University of California, Riverside.

The performance, titled “The African-American Banjo: A Musical Journey from Slavery to Contemporary Times” is sponsored by the Librarians Association of UCR and is a part of the campus’ celebration of Black History Month throughout February.

“Curtis is a wonderful musician. I take any opportunity I can to hear him play” said Christina R. Cicchetti, reference  and educational services librarian and the organizer of the event. “It is a real privilege to share his talent with the campus community. He is particularly knowledgeable on the history of the banjo and its African roots. This event will be both a fun and informative opportunity to celebrate Black History Month.”

Wright’s appearance is a combination lecture and musical performance that traces the origins of the banjo from its roots in Africa as the West African kora, through its evolution from a handmade instrument made and used by African-American slaves to its current position as a mainstay instrument in country, folk, traditional and bluegrass music. 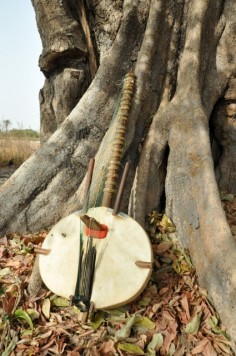 The predecessor of today’s banjo traveled to North America with slaves brought from Africa.

In a career that spans nearly four decades, Wright has worked as a professional cowboy, educator and is currently a circuit pastor as well as an in-demand musician, having performed with Buck Page and the Riders of the Purple Sage, the Frank Wakefield Band and Jimmy Collier. In addition to the banjo, Wright plays violin, mandolin, harmonica, guitar and the Indian flute.

The event is free and open to the public. Metered visitor parking is available in Lot 10 or a parking permit may be purchased at the parking kiosk near University Avenue.

Wright’s appearance is one of several events being held throughout the month of February in celebration of Black History Month at UCR.