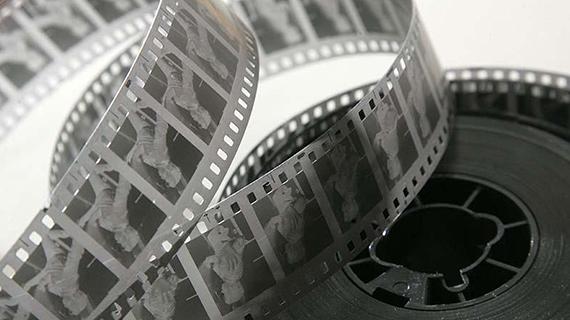 The materials and services formerly in the Multimedia Library are being moved to the Rivera Library and will be available to library users starting on Monday, September 19.

The first floor of Rivera Library will house most media titles in open stacks, shelved and secured appropriately to facilitate browsing.

Media reserve and streaming services will continue via the request system on the library website. Media on reserve will be available behind the Rivera circulation/reserves desk. (Please see http://library.ucr.edu/instructional-support/put-materials-on-course-reserves for details.)

Here are the new service and collection locations: