Home / About / News / The Maker movement comes to UC Riverside 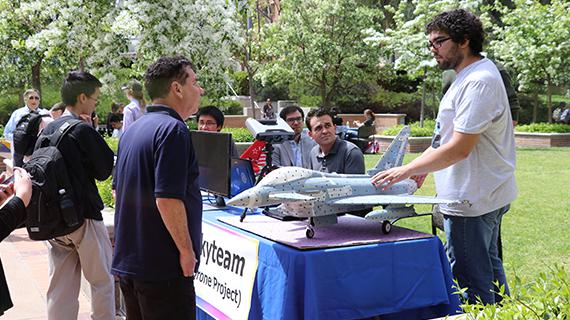 Maker Week highlighted making on campus and introduced students to making-related opportunities in the Creat’R Lab, according to Brianna Marshall, UCR Library’s Director of Research Services.

Creat’R Lab student employees and career staff also demonstrated some of the tools and technology that the lab possesses, including the 3D printer and the new laser engraving machine. 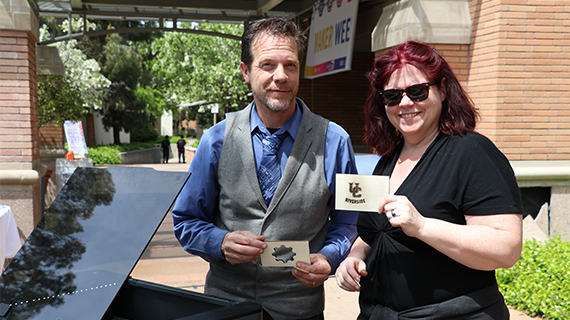 “It was definitely a successful event,” Marshall said. 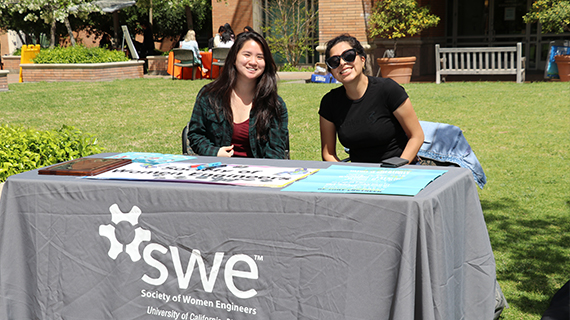 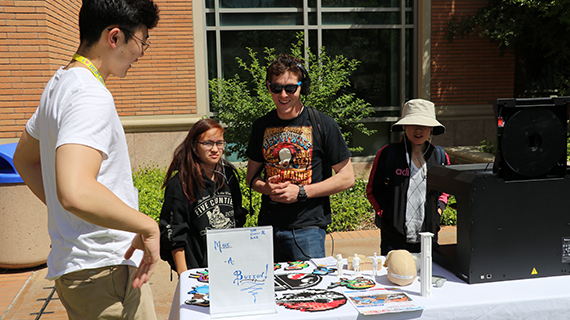 “We want Maker Week to be as student-driven as possible, so interested students and student organizations should reach out to us to see how they can get involved with our 2020 Maker Week and Creat’R Faire.” 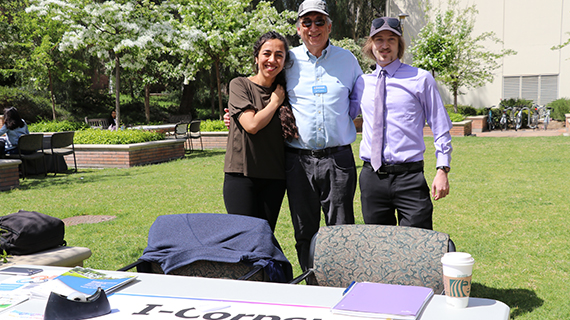