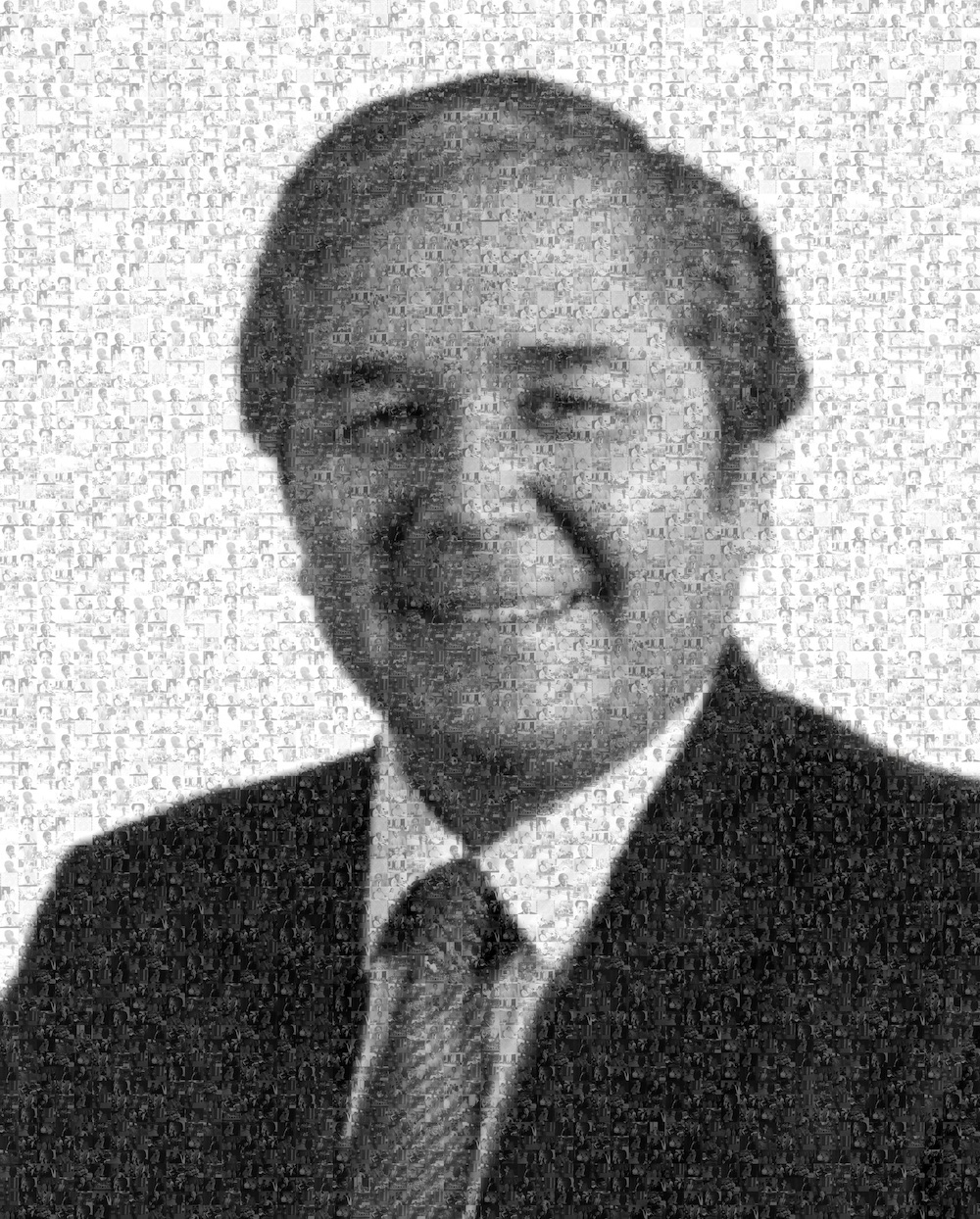 This exhibition showcases the life and work of author, poet, teacher, activist, and past UCR Chancellor Tomás Rivera. Rivera was born in 1935 to Mexican migrant workers, and was among the first generation of Chicanos to earn a PhD. He worked tirelessly to make higher education accessible to students from underrepresented communities. He also took an active role in supporting Chicano/a youth groups and anti-violence programs in local high schools.

Rivera’s contributions to literature, civic life, and higher education are illustrated by materials from his archives. Original objects on display include family photographs, professional papers, and works from the Chicano Renaissance including a first edition of Rivera's novel …y no se lo tragó la tierra and a hand-written chapter from this celebrated work.

Rivera died at the age of 48, but his work as an advocate for social change and advancement through education still resonates today. His name and legacy are kept alive in many ways, including through the renaming of UCR’s first library in his memory, shortly after his passing in 1984.