The papers of Sadakichi Hartmann (1867-1944) document the life, work, and influence of this  20th-century essayist, poet, dramatist, journalist, and critic.

Hartmann was born in Nagasaki to a Japanese mother and a German father and educated in Germany. He immigrated to the United States in 1882 and became a citizen in 1894.

Hartmann was an important figure in the modernist and symbolist movements, one of the earliest critics to explore photography as an art form, and a co-founder of the magazine Mother Earth. He wrote plays and movie scripts, published a two-volume History of American Art, played the part of the Court Magician in the 1924 silent movie, The Thief of Baghdad, and had diverse social circles that included Walt Whitman, Stéphane Mallarmé, Ezra Pound, Alfred Steiglitz, and John Barrymore. 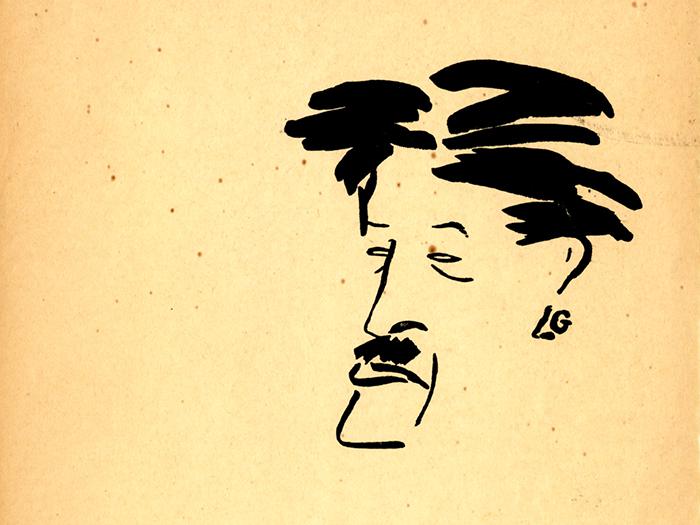