The College of Letters and Science Library (later renamed to the Tomás Rivera Library) was one of the original five buildings at UCR. Designed by Graham Latta and Carl Denny, the building was completed in December 1953 and opened when classes began at UCR in February 1954. The original 33,000 volume collection consisted of the Citrus Experiment Station library and materials compiled by Edwin T. Coman Jr., UCR's first University Librarian, to support the university's undergraduate teaching program.

The library underwent two subsequent phases of additional construction. Unit II, designed by G.V. Russell, was constructed in 1963 and Unit III followed in 1968. A seismic upgrade to Unit III and renovations to all three units of the library were completed in 2001.

The College of Letters and Science Library operated as the sole library on-campus for several decades. It was renamed for Tomás Rivera, the former UCR chancellor (1979-1984), in February 1985. 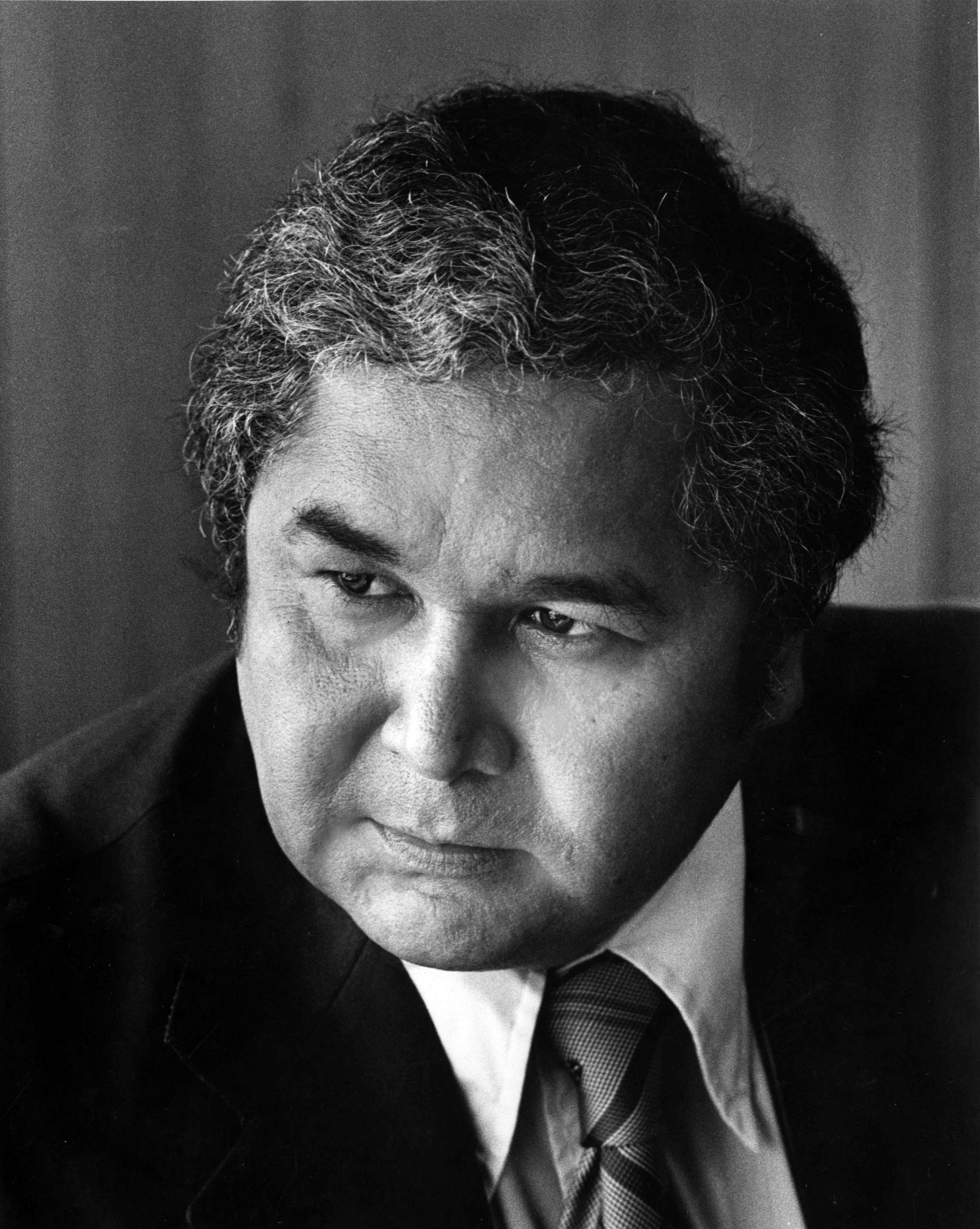 Tomás Rivera was an author, poet, and educator. He was born on December 22, 1935 in Crystal City, Texas. As a young man, Rivera worked alongside his family members as a migrant farm worker, but eventually attended college and received his PhD from the University of Oklahoma. His early experiences as a migrant worker formed the basis of his best-known literary work, Y no se lo tragó la tierra (English translation: And the earth did not devour him), and also helped form his educational philosophies concerning ethnic minorities in the United States.

In 1979, Rivera was named chancellor at UCR and became the first Mexican-American chancellor in the University of California system. One of the greatest accomplishments during his time at UCR was the establishment of a master's degree in business administration that was added to the Graduate School of Management. Tomás Rivera's tenure as chancellor was cut short, at only five years, when he unexpectedly died in office on May 16, 1984.