As University Librarian, Steven Mandeville-Gamble is the chief administrator for the UCR Library, envisioning and leading its mission to meet the needs of UCR on its path to preeminence. He came from George Washington University in Washington, D.C. where he served as Associate University Librarian for Collections and Scholarly Communication since 2007. Prior to that, he held positions in special collections at George Washington University, North Carolina State University, and Stanford University. He holds an M.L.I.S. from UC Berkeley, an M.A. in anthropology from the University of Michigan at Ann Arbor and a B.A. in anthropology from Stanford University. Steven joined the University of California, Riverside as the ninth University Librarian on March 1, 2013. He currently serves as the Chair of the Association of Research Libraries' Research and Analytics Committee (formerly known as the Assessment Committee) for the association's October 2018-September 2019 business year. He served as Vice Chair/Chair-elect of the Association's Assessment Committee from October 2017 through September 2018 and was a member of the ARL's Assessment Program Visioning Task Force for the same time period. 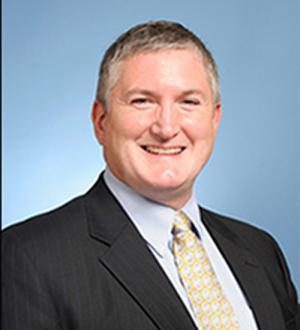