Anne Inez McCaffrey (1926-2011) was an opera singer and director, horse breeder, and writer.

She is best known as the author of the wildly popular Dragonriders of Pern series. Her Ship Who Sang stories and novels are also notable for their unusually sensitive treatment of disability. The material in the collection documents McCaffrey's writing process and includes the subject-based research that she did for her writing between 1957 and 1999. 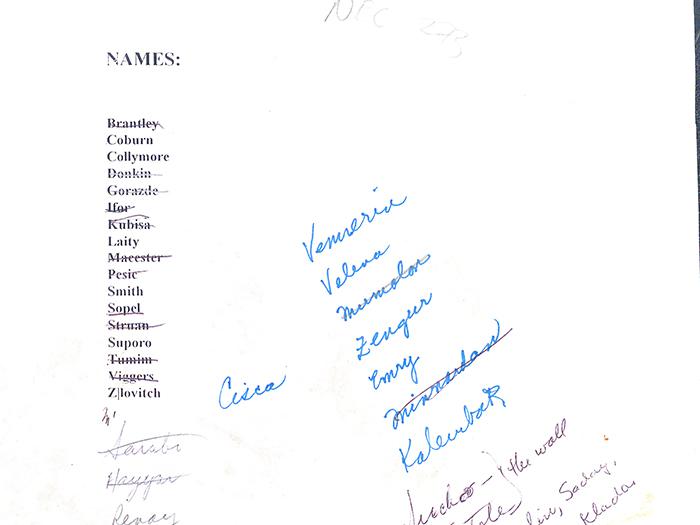