Benjamin William "Ben" Bova (born November 8, 1932) is an American writer of both science fiction and science fact, primarily on the topics of lasers and fluid dynamics. He has authored more than 120 works and has won the Hugo Award for his science fiction writings. In the field of science fiction, he is perhaps best know for his Grand Tour series of books that are each focused on the exploration of the different bodies of the solar system.

The collection consists of his literary and personal papers. 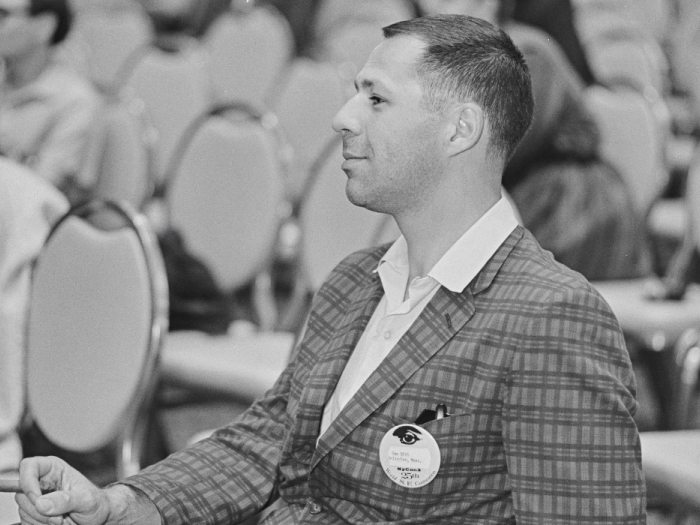