Glen David Brin (born October 6, 1950) is an American scientist and multi-awarding winning author of science fiction and nonfiction. For his science fiction novels, he has won the Hugo, Locus, Campbell and Nebula Awards; his nonfiction book The Transparent Society won the Freedom of Speech Award of the American Library Association and the McGannon Communication Award.

His novel The Postman was adapted as a feature film and starred Kevin Costner in 1997.

The collection contains manuscripts, correspondence, and other material regarding David Brin's career as a science fiction author and scientist. Included are manuscripts of The Uplift War, Man-Kzin Wars, Heart of the Comet, and Sun Diver as well as their respective correspondence and legal documents. 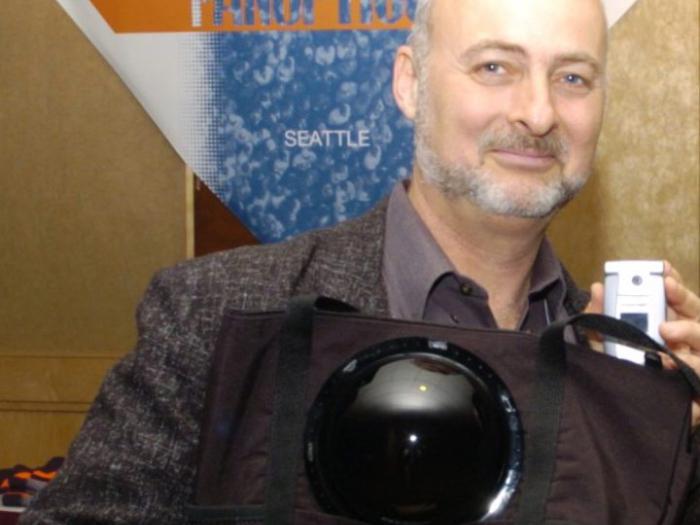