This collection documents the work of Hans Albert Einstein (1904-1973) and others, as they sought to understand the complexities of rivers.

Hans Albert was the son of physicist, Albert Einstein, and was educated in Switzerland as a civil engineer. During his graduate studies, he became interested in the fundamental mechanics of the transport of sediment by flowing water. He immigrated to the United States in 1938, working for the U.S. Department of Agriculture before joining the faculty of the University of California in 1947. 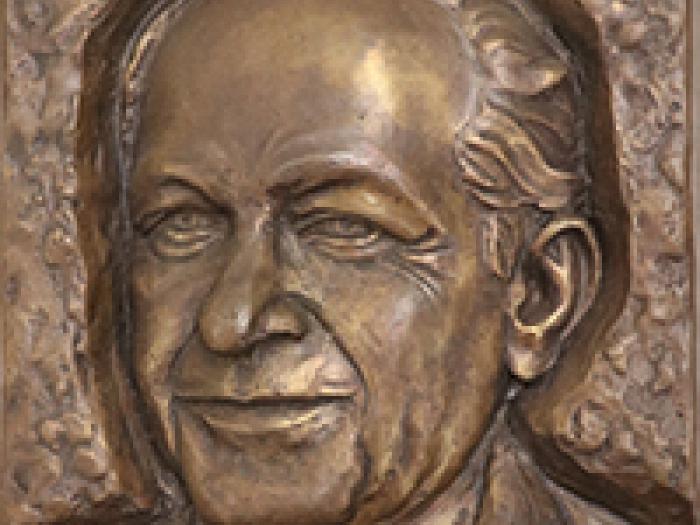