This collection contains manuscripts, galley proofs, and other material regarding Jerry Pournelle, an American Science Fiction author and journalist.

Jerry Eugene Pournelle (August 7, 1933 – September 8, 2017) was an American scientist in the area of operations research and human factors research, science fiction writer, essayist, journalist, and one of the earliest bloggers on the Internet. In the 1960s and early 1970s he worked in the aerospace industry, but eventually focused on his writing career. Pournelle was particularly known as a writer of hard science fiction for which he received multiple awards. In addition to his solo writing, he wrote several novels with collaborators, most notably Larry Niven. Pournelle was active in the Science Fiction and Fantasy Writers of America and served a term as its president. 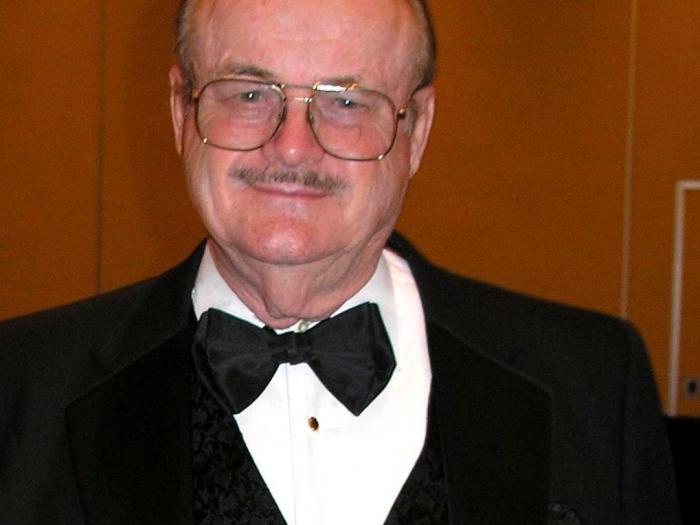