Jesús Salvador Treviño is a writer/director whose science fiction television directing credits include Seaquest DSV, Star Trek: Voyager, Babylon Five, and Star Trek: Deep Space Nine. Treviño began his career in film and television as a student activist documenting the 1960s Chicano civil rights struggle with a super-8 camera. Throughout the late sixties and early nineteen seventies, he was both a participant and a chronicler of the events and issues of the day. His national PBS documentaries about Latinos and the Chicano struggle include America Tropical, Yo Soy Chicano, La Raza Unida, Chicano Moratorium, The Salazar Inquest and Birthwrite. 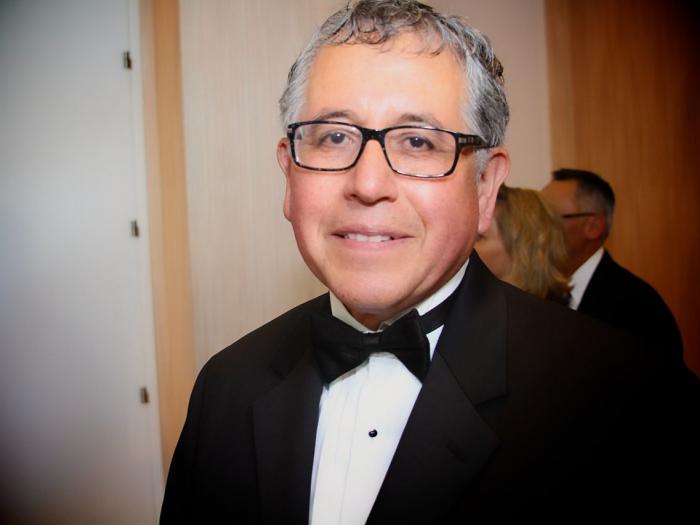