Barbara Hambly, American novelist, short story author, and screenwriter within the genres of fantasy, science fiction, mystery, and historical fiction, was born August 28, 1951 in San Diego, California and grew up in Montclair, California. Hambly has a Masters in Medieval History from the University of California at Riverside, completing her degree in 1975. Her first novel to be published was Time of the Dark in 1982 by Del Rey. Hambly served as President of the Science Fiction and Fantasy Writers of America from 1994 to 1996. Her works have been nominated for many awards in the fantasy and horror fiction categories, winning a Locus Award for Best Horror Novel for Those Who Hunt The Night (1989) (released in the UK as Immortal Blood) and the Lord Ruthven award for fiction for its sequel, Travelling With The Dead (1996). Hambly has been a multiple Nebula award nominee and guest of honor at many conventions over the years. 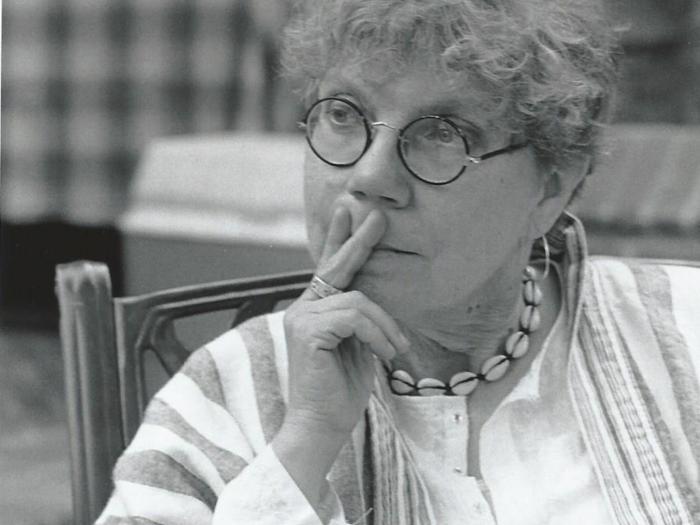